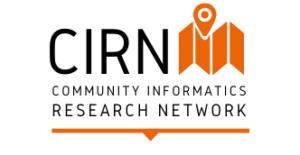 During the closing session, titled “Drawing it all together; conference statements; 2023” at this year’s 20th Annual CIRN conference, attendees discussed their ideas about how we might continue the energy from the annual conference and stay more connected to and engaged with one another throughout the year. Larry Stillman from Monash University also asked if others in the room might be interested in helping to organize next year’s conference.

As I thought about the comments from participants in the room, during this final session, and how CIRN might best move itself forward as a network – rather than as a formal organization – an idea came to mind. What if CIRN built on its strength as a truly distributed model to support the development of more informal, ad hoc “network nodes” in locations around the world? 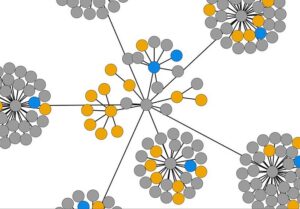 In other words, what if CIRN nodes could provide a more distributed network organizing model to allow groups in different parts of the world to work together and stay connected in between the annual conferences?

In the meantime, I offered to help establish a new CIRN listserv hosted by the Metropolitan New York Library Council to help engage those who attended this year’s conference and others who have been involved in past conferences.

I look forward to helping to support the next 20 years of this wonderful CIRN community through this idea of the Community Informatics Research Network Nodes organizing model.

This site uses Akismet to reduce spam. Learn how your comment data is processed.